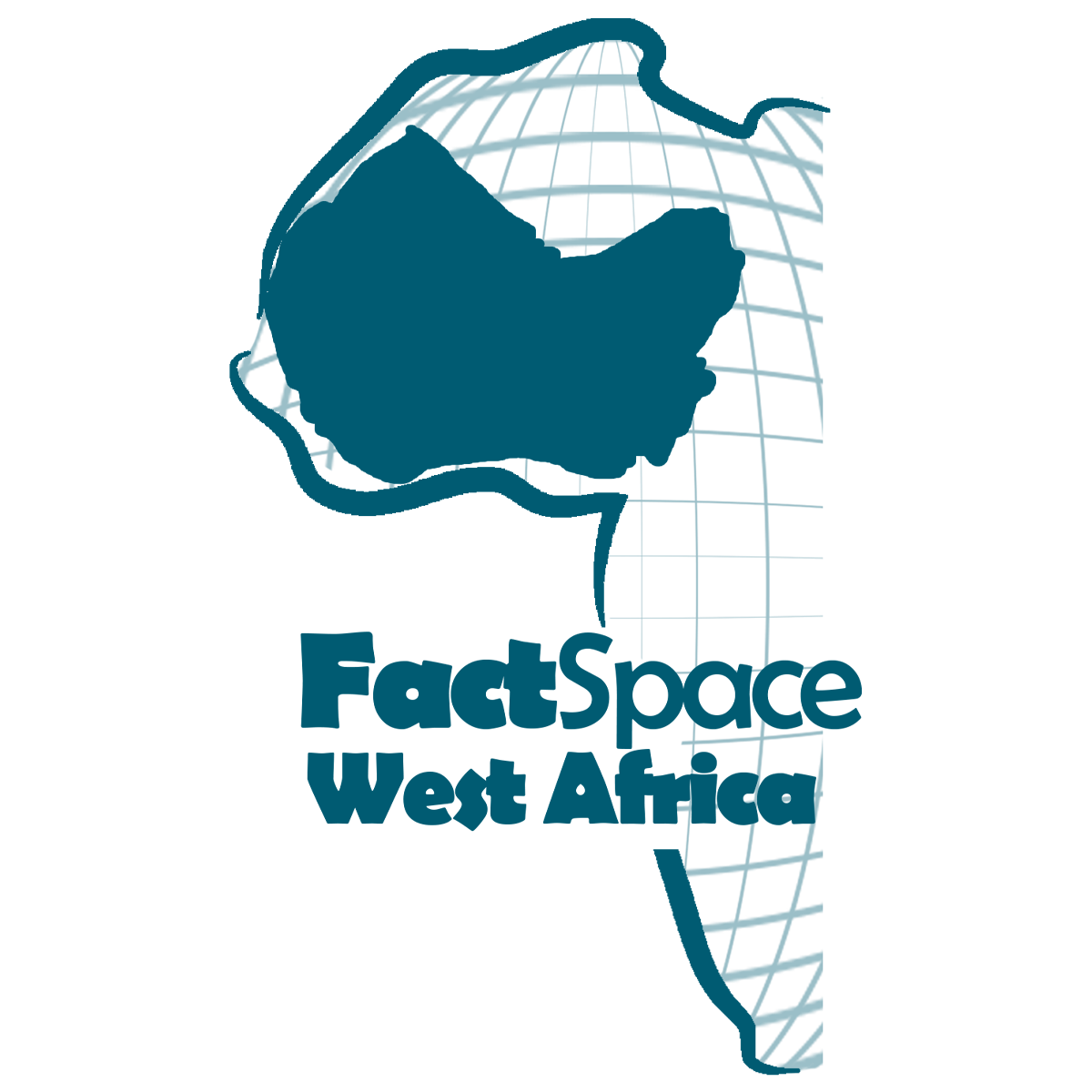 Expectedly, the run-up to the electoral period saw an overabundance of information and concerns about the weaponization of mis/disinformation and propaganda was widespread.

Highly politicized messages from across the political spectrum made the rounds online and offline and sometimes led people to act in certain ways.

For example, online rumours of a UDP protest against the barring of its party leader from contesting the election prompted the
deployment of police in anti-riot gears across metropolitan areas.

The election in The Gambia is not different from many other countries around the world, with mis/disinformation and propaganda increasingly becoming one of the foremost challenges confronting the world today.

Young democracies like The Gambia are being exposed to the negative impact of information disorder that could easily be used to foment trouble and cause chaos.

The Gambia’s democratic election of 2016 has led to an expansion in the use of both traditional and social media, including online radio stations, television channels and the like.

Changes in the media landscape afforded opportunities for young people, who are at the forefront of information, media, and technology appropriation, to share all kinds of information from personal opinion, satire, expert analysis to curated content.

For those who had been oppressed for a long time, the newfound opportunity for self-expression which is aiding the needed healing from the effects of years of oppression has come with its attendant risk of excesses.

The digital space is allowing bad actors to spread misinformation, half-truths and hate speech unchecked, constituting a major risk to the country’s democracy.

With traditional media increasingly sourcing breaking news from social media, some of this mis/disinformation end up filtering into news reports and The Gambia is now having to deal with bad information both online and offline.

FactSpace West Africa set up a multi-agency collaboration including the West Africa for Peace Building (WANEP), Meedan, Gambia Press Union, Article 19, Meta (Facebook) and the Gambia Fact-Checking Network to help effectively tackle information disorder before, during and after the polls.

The Gambia Fact-Checking Network made up of 80 journalists and social media influencers drawn from about 30 partner media organizations across the country was set up to close the obvious gap in media and information literacy in the country.

With support from UNESCO, WANEP and Meta, FactSpace West Africa exposed the selected journalists from print, radio, TV and digital platforms, and the social media influencers to basic digital/misinformation literacy skills, the Community Standards and Guidelines of Facebook and Instagram and trained in how to source for claims and effectively debunk mis/disinformation.

The network helped in the flagging of suspicious claims online and offline and also in cross-publishing verified information on partner media platforms in local languages essentially leveraging the reach of mainstream media.

With a core team of 7, FactSpace West Africa’s local team of fact-checkers in the Gambia worked to tackle election mis/disinformation and published 29 fact sheets and 32 fact-checks either through the FactSpace Gambia website or via social media – Facebook, Twitter, Instagram and WhatsApp.

The team through its offline monitoring published a number of factsheets purposely aimed at informing the general public about the voting process and other key information relating to the country’s socio-political outlook.

On election day, fact-checkers worked closely with 150 WANEP domestic election observers spread across the Gambia and nine analysts stationed in a situation room to verify claims that were being made on social media.

This collaboration enabled the fact-checking team to produce high-quality fact checks, fact sheets and other critical information for the public in a more robust and timely manner.

Gambians cast their votes with a turnout of nearly 90 percent of registered voters in a highly contested presidential election that saw incumbent Adama Barrow contest against 5 others for the high office.

Even before the final results were declared, Ousainou Darboe and 2 other presidential candidates rejected the results after raising concerns about the delay in the transmission of polling results.

Some opposition party supporters have since embarked on a number of demonstrations with some clashing with security forces working to maintain law and order.

This has also generated lots of conversations online and expectedly the spreading of misinformation, hate speech and propaganda have become more pronounced and demands a lot more attention from our work as fact-checking journalists in The Gambia.