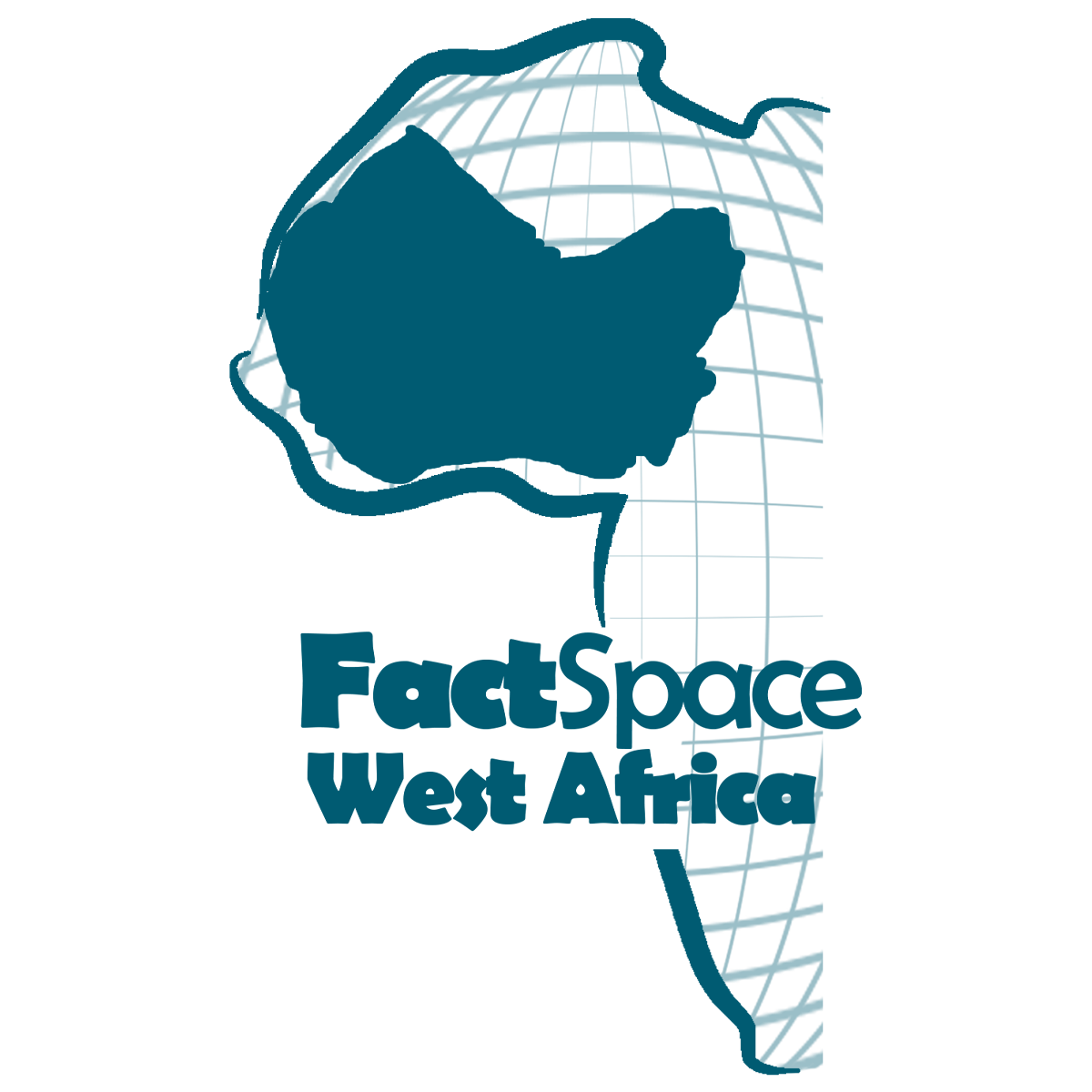 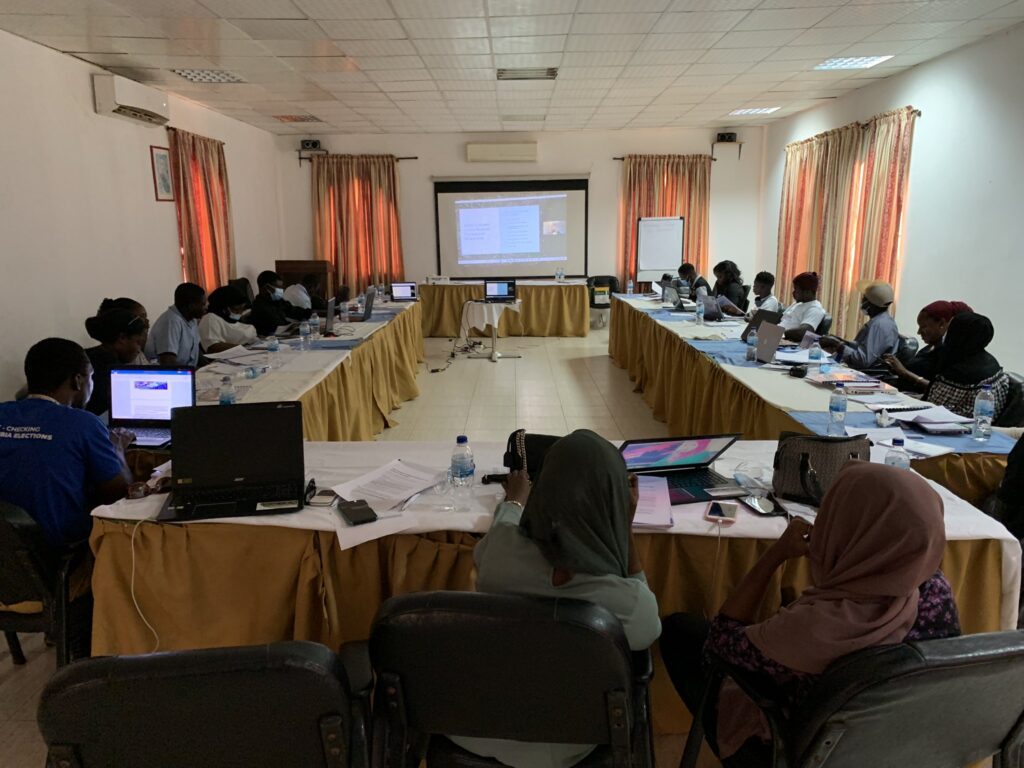 Ahead of The Gambia’s highly contested Presidential elections on December 4, FactSpace West Africa in partnership with the Gambia Press Union (GPU) has trained 25 journalists in fact-checking and news verification to help in tackling information disorder during the polls.

The selected journalists from print, radio, TV and digital platforms were exposed to basic digital/misinformation literacy skills, the Community Standards and Guidelines of Facebook and Instagram, trained in how to source for claims and effectively debunk mis/disinformation.

“Fact-checking has come to stay! As Gambia heads to the elections, it has become even more important to curb the spread of fake news.” The Managing Director (MD) of Media Academy for Journalism & Communication (MAJaC), Sang Mendy said in his opening remarks.

“We’ve teamed up with the GPU and selected a nationally representative group of journalists to ensure our impact is felt across The Gambia. This adds to the work we’ve already started by creating the Gambian Fact-checking Network which involves 80 journalists and social media influencers.” The Lead trainer from FactSpace West Africa, Rabiu Alhassan stated.

This is our second fact-checking training in Gambia to equip journalists with digital literacy skills and we trust it will serve the country well if journalists and citizens are not swayed by misinformation during the upcoming elections @alrabiu @ghana_fact @FactSpaceGM pic.twitter.com/A15LewpSpL

Question: How is Facebook dealing with fake accounts that are being used to spread misinformation and undermine the country’s democracy.

The President of the Gambia Press Union (GPU), Muhammed S. Bah challenged participating journalists to rise to the occasion and help safeguard the country’s democracy by fighting the spread of bad information.

“This will be the most contested elections in The Gambia since we became a republic. After 21 aspirants filed their nominations, 6 of them have now been given the all-clear by the IEC to appear on the ballot. So, we need to do our part to protect our democracy as journalists.” Muhammed S. Bah stated.

The “Advanced fact-checking training programme” was organised with support from the West Africa Network for Peace Building (WANEP) National Elections Response Programme and was funded by the European Union (EU).

“Our Early Warning and Response Mechanisms are aimed at effectively preventing conflict and promoting peacebuilding. We are supporting this project because we believe it would help in sanitizing the information ecosystem in The Gambia during the elections,” Program Officer, Early Warning/Conflict Prevention at WANEP-The Gambia, Momodou B. Bah said.